The NYT has the draft text and an explanation of the Bush administration’s $700 billion bailout proposal. It audaciously creates a budget authority almost as big as the federal government’s total discretionary spending and bigger than every on-budget agency, seven times the California state budget, without any checks and balances at all:

Decisions by the Secretary pursuant to the authority of this Act are non-reviewable and committed to agency discretion, and may not be reviewed by any court of law or any administrative agency.

We used to dump tea in harbors for things like this. 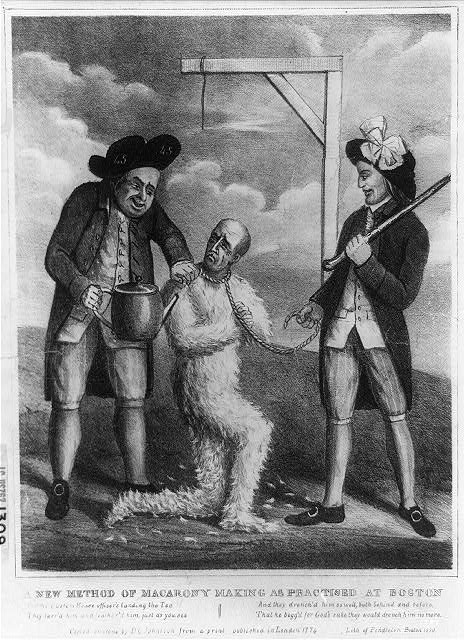 Section 8 isn’t the only objectionable bit.

In exercising the authorities granted in this Act, the Secretary shall take into consideration means for–

(1) providing stability or preventing disruption to the financial markets or banking system; and

Hmm … where’s the formal cost benefit study? Funny that we can spend hundreds of billions, practically overnight, with hardly a clue about what it gets us, while spending even a tenth that on greenhouse gas emissions mitigation requires more than two decades of hand-wringing.

What do we get for more than half a trillion? Ownership of a lot of dubious mortgage-related assets. Hopefully those will actually prove to have some value in the long run. If the government gets them at a decent price, there could even be some upside. However, I’m not going to bet on the government to extract a fair price from private firms, even desperate ones, especially when there’s no oversight. Section 6 establishes the cost of providing credit to bail out firms, but I want a piece of the benefit. How about some ownership?

The real question of course is, who pays?

For the purpose of the authorities granted in this Act, and for the costs of administering those authorities, the Secretary may use the proceeds of the sale of any securities issued under chapter 31 of title 31, United States Code, ….

Chapter 31 means borrowing, which means of course that we all pay eventually. Instead, I modestly propose that we apply the user-pays principle. Since the purpose of this action is to protect asset values from a meltdown, let’s pay for this act with a general tax on assets or asset income. Perhaps that would spark some more creative thinking about how best to conduct this bailout.

The problem is, there’s no time to think. This is yet another glaring example of the folly of running a reactive government that’s light on brains at the top. When a crisis comes, as now, in Iraq, and in Katrina, there aren’t enough neurons and clock cycles available to make good decisions. As a result, the job of guarding the henhouse gets hired out to the foxes, and taxpayers are left holding the bag.