Tom Perkins thinks votes should be proportional to taxes paid. (As if they weren’t already, to some degree!) 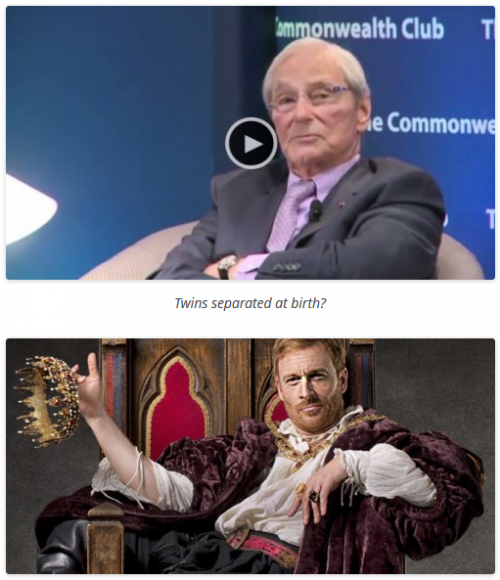 You don’t have to look very far in history to find a system in which political power and ownership of assets were embodied in the same few people. We called its advocates “monarchists,” and there were remedies for that. 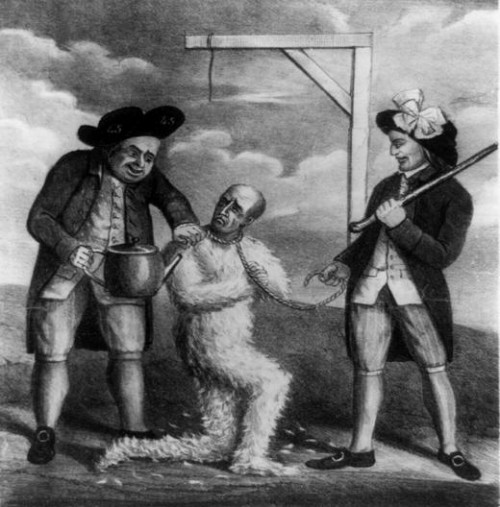 “The fear is wealth tax, higher taxes, higher death taxes — just more taxes until there is no more 1%. And that that will creep down to the 5% and then the 10%,” he said.

This is ignores conservation laws. If punitive taxation could really bring the wealth of the 1% down, where would all that money, and its underlying assets, actually go? And how can this be a real concern, when in fact incomes at the top are dramatically increasing by any measure?

and we should give him a million votes?

Update: I’ve played this game before.