Tech review has a nice article on how to talk to conspiracy theorists. 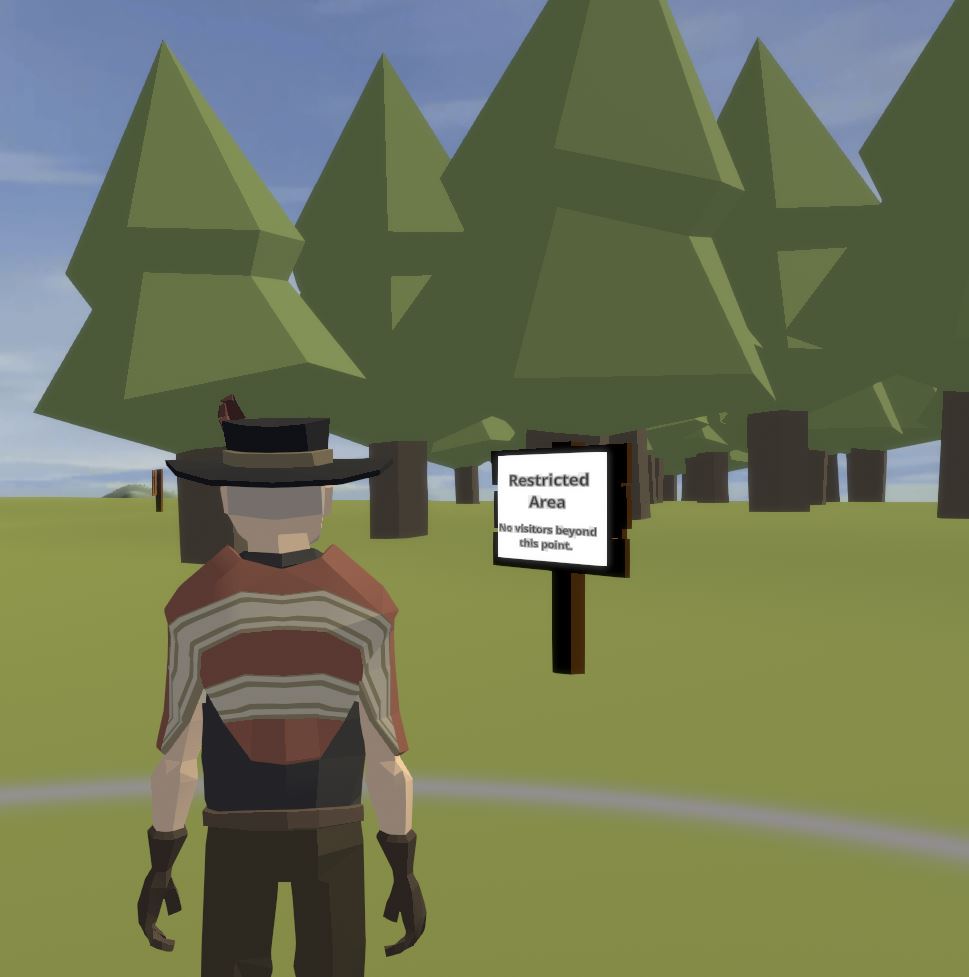 What are they hiding in the woods?

I think some of the insights here are also applicable to talking about models, which is turning out to be a real challenge in the COVID era, with high rates of belief in conspiracies. My experience in social media settings is very negative. If I mention anything indicating that I might actually know something about the problem, that triggers immediate suspicion – oh, so you work for the government, eh? Somehow non sequiturs and hearsay beat models every time.

“Any assertion of expertise from an actual expert, meanwhile, produces an explosion of anger from certain quarters of the American public, who immediately complain that such claims are nothing more than fallacious “appeals to authority,” sure signs of dreadful “elitism,” and an obvious effort to use credentials to stifle the dialogue required by a “real” democracy. Americans now believe that having equal rights in a political system also means that each person’s opinion about anything must be accepted as equal to anyone else’s. This is the credo of a fair number of people despite being obvious nonsense. It is a flat assertion of actual equality that is always illogical, sometimes funny, and often dangerous.”

Notes From: Tom Nichols. “The Death of Expertise.” Apple Books.

I’m finding the Tech Review article’s points 3 & 6 to be most productive: test the waters first, and use the Socratic method (careful questioning to reveal gaps in thinking). But the best advice is really proving to be, don’t look and don’t take on the trolls directly. It’s more productive to help people who are curious and receptive to modeling than to battle people who basically resist everything since the enlightenment.