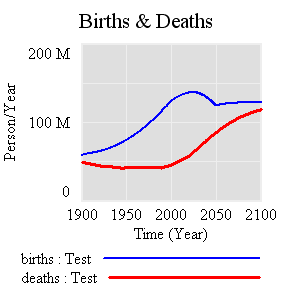 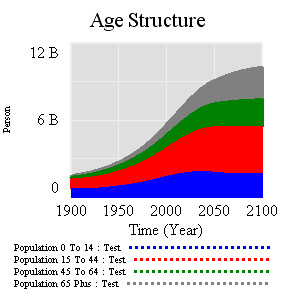 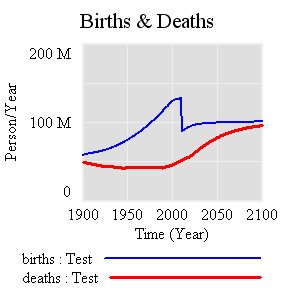 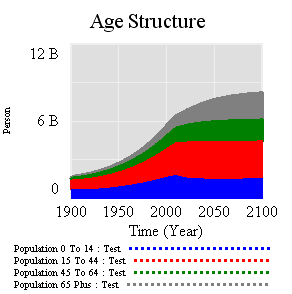 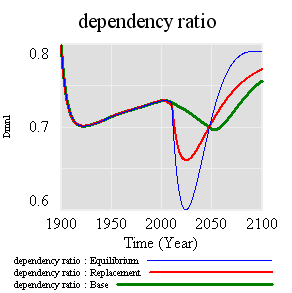 1 thought on “The other bathtubs – population”