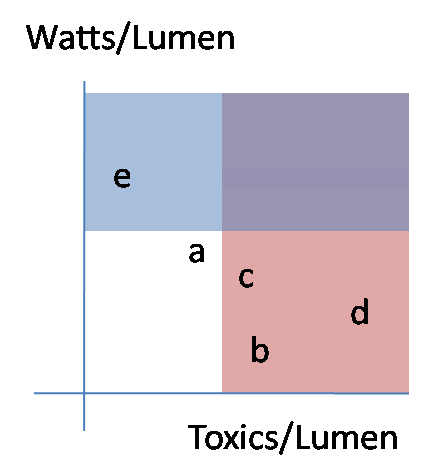 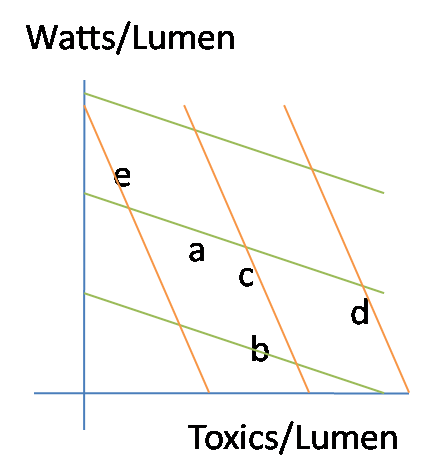 3 thoughts on “Painting ourselves into a green corner”