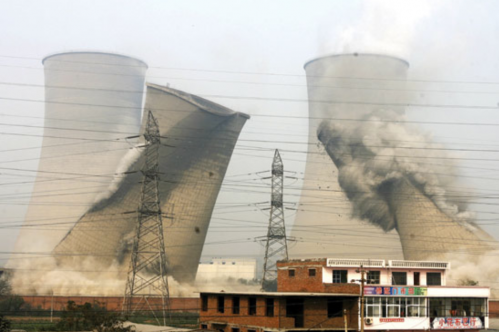 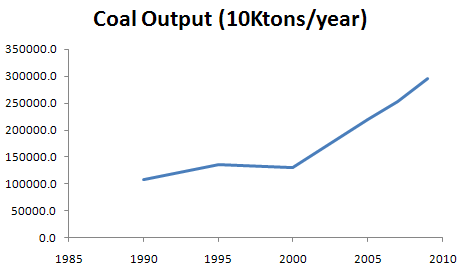 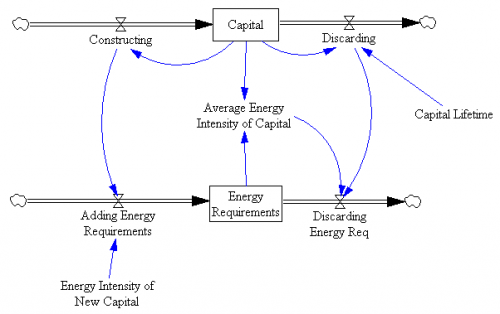 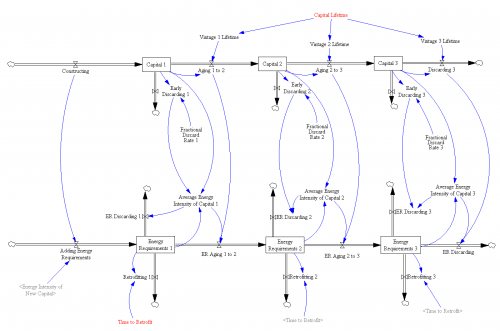 China’s massive investment in wind turbines, fueled by its government’s renewable energy goals, has caused the value of the turbines to tumble more than 30 percent from 2004 levels, the vice president of Shanghai Electric Group Corp. said yesterday.

There are now “too many plants,” Lu Yachen said, noting that China is idling as much as 40 percent of its turbine factories.

The surge in turbine investments came in response to China’s goal to increase its power production capacity from wind fivefold in 2020.

The problem is that there are power grid constraints, said Dave Dai, an analyst with CLSA Asia-Pacific Markets, noting that construction is slowed because of that obstacle. Currently, only part of China’s power grid is able to accept delivery of electricity produced by renewable energy. “The issues with the grid aren’t expected to ease in the near term,” he said. Still, they “should improve with the development of smart-grid investment over time.”

The constraints may leave as much as 4 gigawatts of windpower generation capacity lying idle, Sunil Gupta, managing director for Asia and head of clean energy at Morgan Stanley, concluded in November.

It’s tempting to say that the grid capacity is a typical coordination failure of centrally planned economies. Maybe so, but there are certainly similar failures in market economies – Montana gas producers are currently pipeline-constrained, and the rush to gas in California in the deregulation/Enron days was hardly a model of coordination. (Then again, electric power is hardly a free market.)

The real problem, of course, is that coal gets a free ride in China – as in most of the world – so that the incentives to solve the transmission problem for wind just aren’t there.