Specifically, we studied the stock market’s reaction when companies joined Climate Leaders, a voluntary government-industry partnership in which firms commit to a long-term reduction of their greenhouse gas emissions. Importantly, when the firms announced to the public that they were joining Climate Leaders their stock prices dropped significantly.

Naked Capitalism concludes that, “the stock market doesn’t get it.” Thorburn and Fisher-Vanden actually go a little further,

The negative market reaction for firms joining Climate Leaders reveals that the reduction of greenhouse gases is a negative net present value project for the company. That is, the capital expenditures required to cut the carbon footprint exceed the present value of the expected future benefits from these investments, such as lower energy costs and increased revenue associated with the green goodwill. Some may argue that the decline in stock price is simply evidence that the market is near-sighted and ignores the long-term benefits of the green investments. Notice, however, that the stock market generally values uncertain cash flows in a distant future despite large investments today: earlier work has shown that firms announcing major capital expenditure programs and investments in research and development tend to experience an increase in their stock price. Similarly, the stock market often assigns substantial value to growth companies with negative current earnings, but with potential profits in the future. In fact, only two percent of the publicly traded firms in the United States have joined the Climate Leaders program to date, supporting our observation that initiatives aimed at curbing greenhouse gas emissions largely are value decreasing.

I personally don’t drink enough of the economic Kool-aid to take it on faith that market perceptions are consistently right. For one thing, high oil prices haven’t been around for very long, which means that firms haven’t had a lot of time to take profitable actions. Markets haven’t had a lot of time to believe in the staying power of high oil prices or to separate the effects of firms’ energy and carbon efficiency initiatives from the noisy background. Expectations could easily be based on a bygone era. However, even if there are some $20 bills on the sidewalk at present, Thorburn and Fisher-Vanden are certainly correct in the long run: emissions reductions will entail real costs at some point. END_OF_DOCUMENT_TOKEN_TO_BE_REPLACED 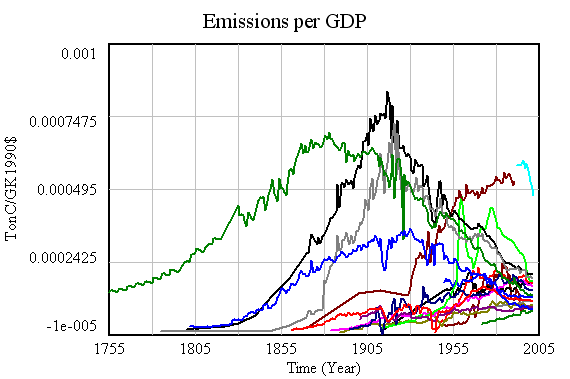 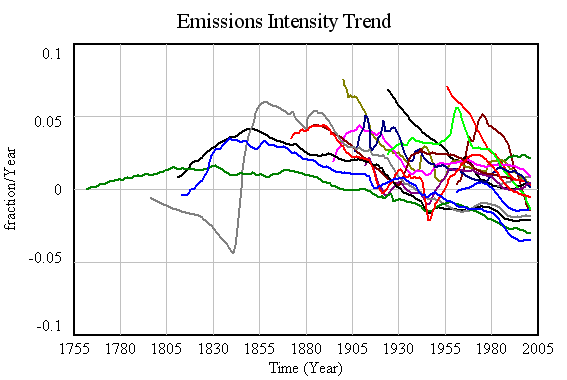 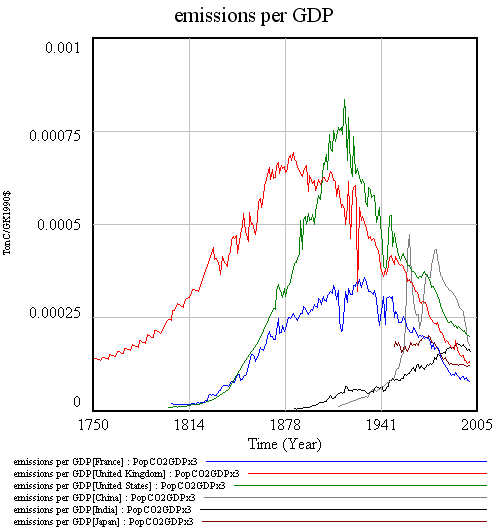