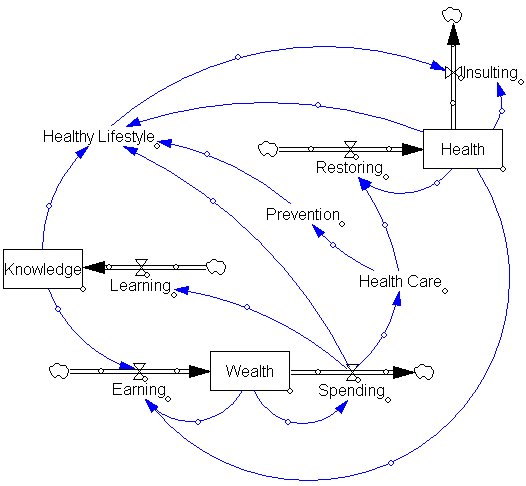 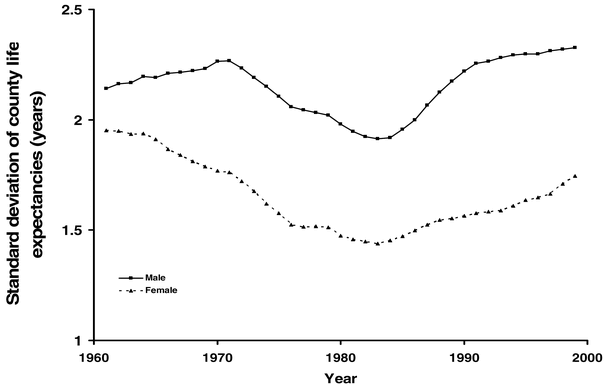 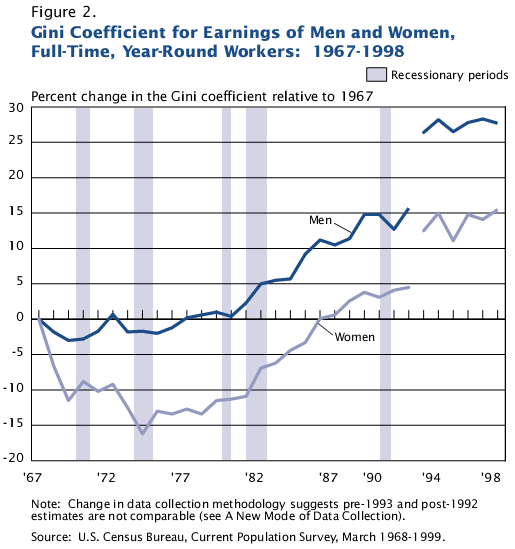 It would be overreaching to say that health trends look like a delayed version of the income signal, but there are enough similarities to prompt reflection on whether health care, particularly therapy, is the only point of leverage in the system.

For a useful overview of modeling the complexity of health care, see this article by Jack Homer & Gary Hirsch.