I’m rereading some of the history of global modeling, in preparation for the SD conference.

From Models of Doom, the Sussex critique of Limits to Growth:

The point is … to highlight a conception of man in world dynamics which seems to have led in all areas considered to an underestimation of negative feedback loops that bend the imaginary exponential growth curves to gentler slopes than “overshoot and collapse”. … Man’s fate is shaped not only by what happens to him but also by what he does, and he acts not just when faced with catastrophe but daily and continuously.

The Sussex group confuses the numerical properties of our preliminary World models with the basic dynamic attributes of the world system described in the Limits to Growth. We suggest that exponential growth, physical limits, long adaptive delays, and inherent instability are obvious, general attributes of the present global system.

I think we could all agree that the US housing market is vastly simpler than the world. It lies within a single political jurisdiction. Most of its value is private rather than a public good. It is fairly well observed, dense with negative feedbacks like price and supply/demand balance, and unfolds on a time scale that is meaningful to individuals. Delays like the pipeline of houses under construction are fairly salient. Do these benign properties “bend the imaginary exponential growth curves to gentler slopes than ‘overshoot and collapse'”? 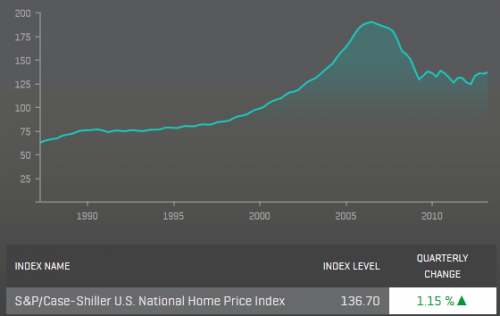