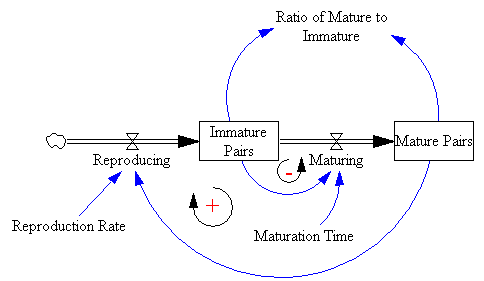 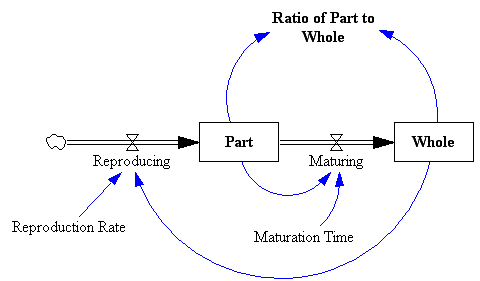 8 thoughts on “How Many Pairs of Rabbits Are Created by One Pair in One Year?”