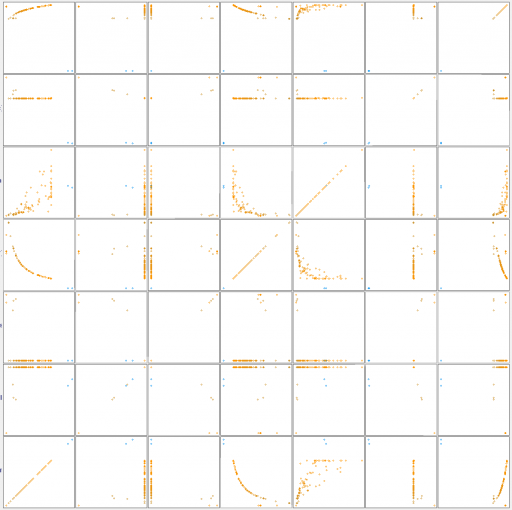 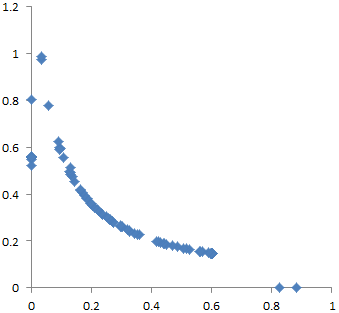 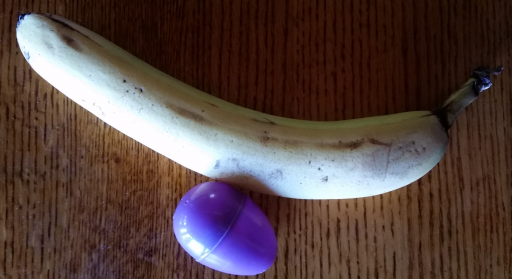 1 thought on “Optimization and the Banana of Death”