So, the interesting question is whether we can – from partway through the history of the system – estimate the ultimate number of indictments and convictions it will yield. This is fraught with danger, especially when you have no independent information about the “physics” of the system, especially the population of potential crooks to be caught.

As a prelude to modeling this, I wanted to see what the histories look like. The problem is, the data on github doesn’t lend itself to that. It’s relational by event, not time series by investigation. I know I could probably convert it with a few lines of Python, but I decided to do the job in Ventity instead, because that would create the infrastructure for a future dynamic model.

The basic idea is as follows. Each row of the data seems to be an indictment (many per investigation, sometimes more than one per person). So, create one entity for each row (I called the entity an “item” before I figured out what each really represented.) Then run through time, and calculate the status (indicted or convicted) for each item. Each just looks like a step function. 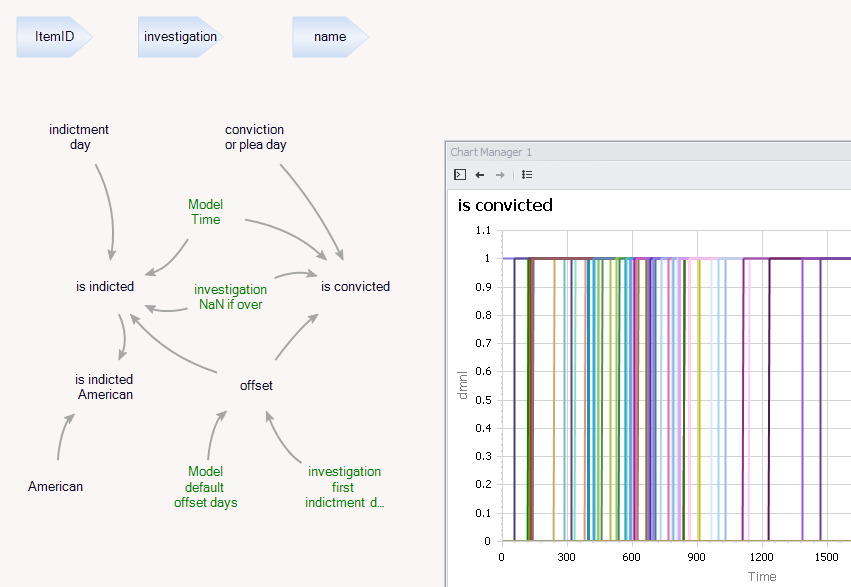 To see the results by investigation, all that’s needed is a collection of Items by Investigation that sums up the number of indictments and convictions. I also created an Investigation entity to hold a few values that are investigation-specific, such as the start and end dates, used to indicate whether the investigation is ongoing. 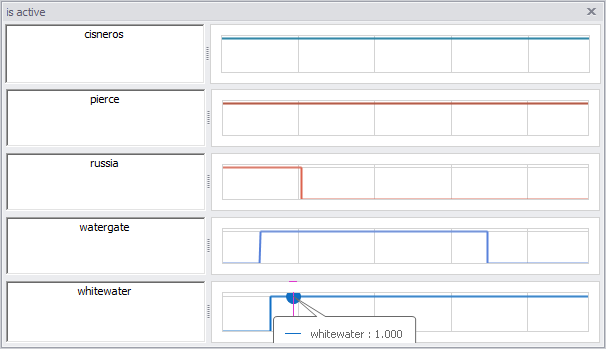 Really, there’s not much to the model; everything is in the input data, which resides in Excel. For convenience, I use the input data to turn off some of the “nuisance” investigations that never yielded much, leaving just the big ones with more than one indictment: 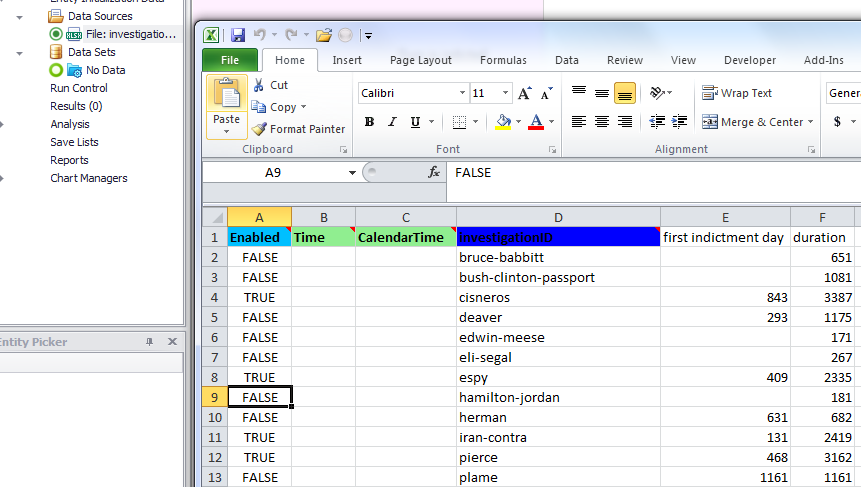 So what’s the answer? Here are the time series: 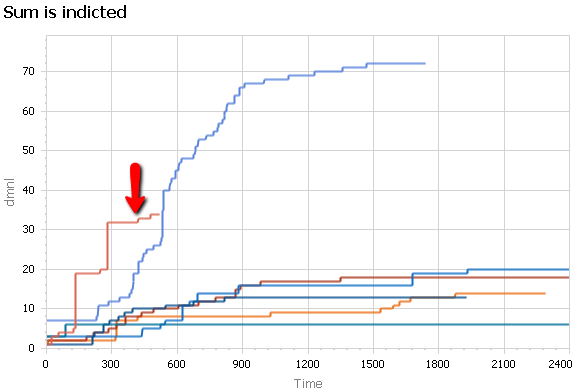 For total indictments, it’s big – bigger than Watergate. However, a lot of those are Russian nationals, who might be easier to catch. (The other investigations mostly target Americans). 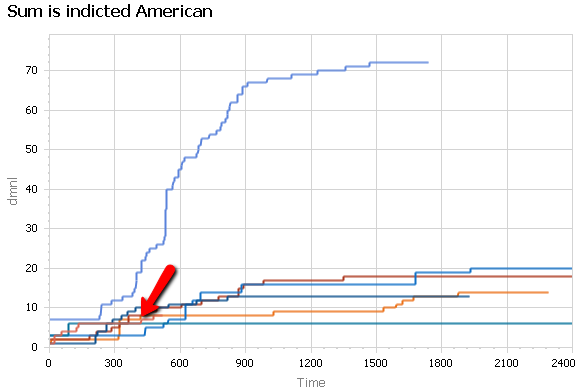 If you count only American indictments (above), Russia looks more like it’s in the middle of the pack, about the same size as Iran-Contra, for example. 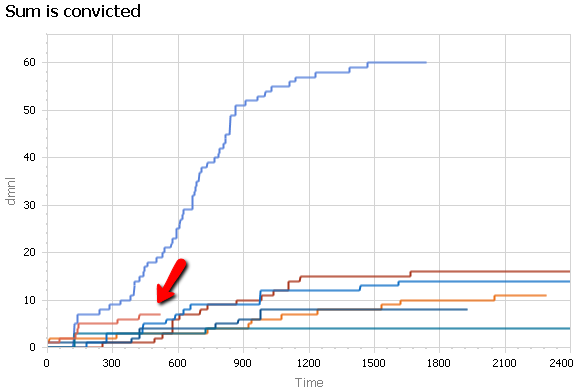 In terms of convictions, it looks like Russia is a little ahead of the pack, but not as big as Watergate.

The bottom line? I doubt we can say much about the future indictments in the Russia investigation by time series prediction. It’s interesting, though.

The Ventity model and data: