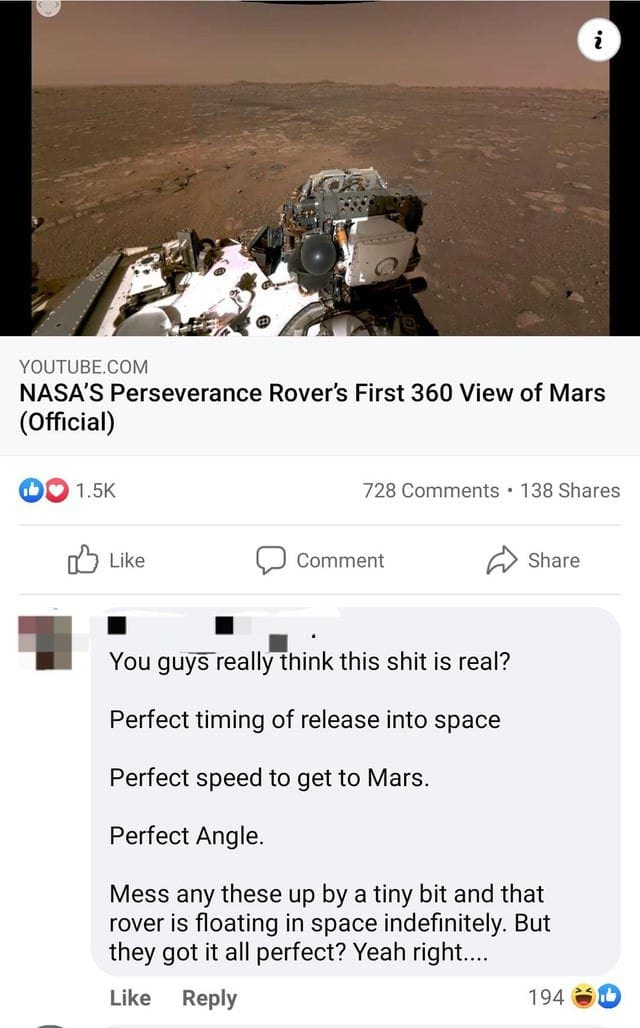 Perfect timing of release into space? Perfect speed to get to Mars? Perfect angle? Well, there are actually lots of problems like this that get solved, in spite of daunting challenges. Naval gunnery is an extremely hard problem: 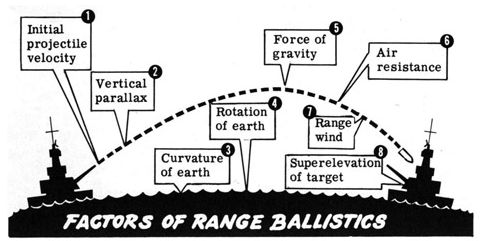 Yet somehow WWII battleships could hit targets many miles away. The enabling technology was a good predictive model of the trajectory of the shell, embodied in an analog fire computer or just a big stack of tables.

However, framing a Mars landing as a problem in ballistics is just wrong. We don’t simply point a rocket at Mars and fire the rover like a huge shell, hoping it will arrive on target. That really would be hard: the aiming precision needed to hit a target area of <1km at a range of >100 million km would be ridiculous, even from solid ground. But that’s not the problem, because the mission has opportunities to course correct along the way.

Measurements of the spacecraft range to Earth and the rate of change of this distance are collected during every DSN station contact and sent to the navigation specialists of the flight team for analysis. They use this data to determine the true path the spacecraft is flying, and determine corrective maneuvers needed to maintain the desired trajectory. The first of four Trajectory Correction Maneuvers (TCMs) is scheduled on January 4th, 1997 to correct any errors collected from launch. The magnitude of this maneuver is less than 75 meters per second (m/s). Navigation is an ongoing activity that will continue until the spacecraft enters the atmosphere of Mars.

The ability to measure and correct the trajectory along the way turns the impossible ballistics problem into a manageable feedback control problem. You still need a good model of many aspects of the problem to design the control systems, but we do that all the time. Imagine a world without feedback control:

Without feedback, lots of things would seem impossible. But fortunately that’s not the real world, and it doesn’t prevent us from getting to Mars.