The key message is that climate, health, and other big messy problems don’t have purely technical fixes. Therefore Manhattan Project approaches to solving them won’t work. Creating and deploying solutions to these problems requires public involvement and widespread change with distributed leadership. The challenge is to get public understanding of climate to carry the same sense of urgency that drove the civil rights movement. From a series at the IBM Almaden Institute conference.

Joeri Rogelj and others argue that Copenhagen Accord pledges are paltry in a Nature Opinion,

Via Nature’s Climate Feedback, Copenhagen Accord – missing the mark.

Read all about it at Climate Interactive. 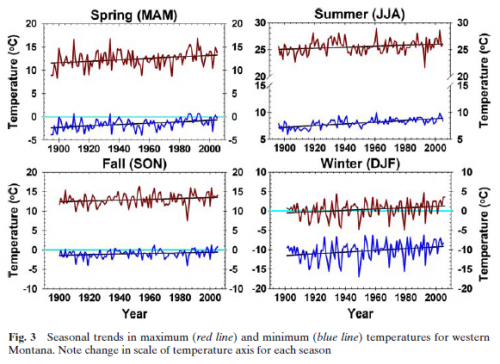 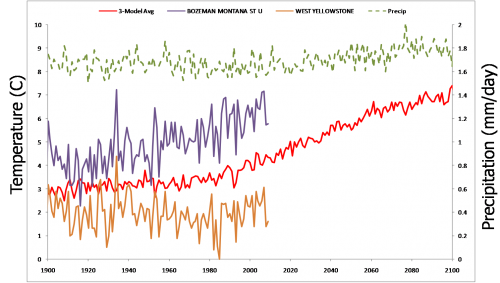 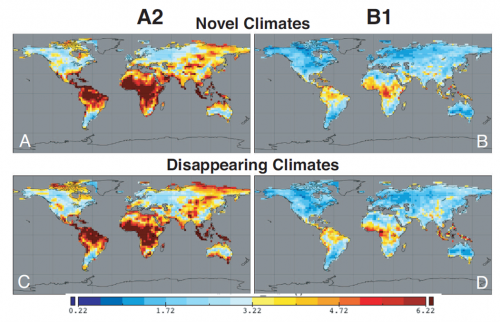 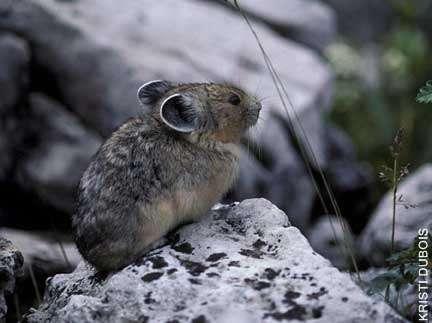 This is a climate-economy model, of about the same scale and vintage as Nordhaus’ original DICE model. It’s more interesting in some respects, because it includes path-dependent reversible and irreversible emissions reductions. As I recall, the original also had some stochastic elements, not active here. This version has no units; hopefully I can get an improved version online at some point.

Source: Replicated by Tom Fiddaman based on an earlier replication of Rahmstorf provided by John Sterman

Grinsted_v3c-k2‎ – third model; set up for Kalman filtering, as in Part V

Source: Replicated by Tom Fiddaman from the paper

Not to be outdone by Utah, South Dakota has passed its own climate resolution.

They raise the ante – where Utah cherry-picked twelve years of data, South Dakotans are happy with only 8. Even better, their pattern matching heuristic violates bathtub dynamics:

WHEREAS, the earth has been cooling for the last eight years despite small increases in anthropogenic carbon dioxide

They have taken the skeptic claim, that there’s little warming in the tropical troposphere, and bumped it up a notch:

WHEREAS, there is no evidence of atmospheric warming in the troposphere where the majority of warming would be taking place

END_OF_DOCUMENT_TOKEN_TO_BE_REPLACED

The Utah House has declared that CO2 is harmless. The essence of the argument in HJR 12: temperature’s going down, climategate shows that scientists are nefarious twits, whose only interest is in riding the federal funding gravy train, and emissions controls hurt the poor. While it’s reassuring that global poverty is a big concern of Utah Republicans, the scientific observations are egregiously bad:

29 WHEREAS, global temperatures have been level and declining in some areas over the
30 past 12 years;
31 WHEREAS, the “hockey stick” global warming assertion has been discredited and
32 climate alarmists’ carbon dioxide-related global warming hypothesis is unable to account for
33 the current downturn in global temperatures;
34 WHEREAS, there is a statistically more direct correlation between twentieth century
35 temperature rise and Chlorofluorocarbons (CFCs) in the atmosphere than CO2;
36 WHEREAS, outlawed and largely phased out by 1978, in the year 2000 CFC’s began to
37 decline at approximately the same time as global temperatures began to decline;
…
49 WHEREAS, Earth’s climate is constantly changing with recent warming potentially an
50 indication of a return to more normal temperatures following a prolonged cooling period from
51 1250 to 1860 called the “Little Ice Age”;

The list cherry-picks skeptic arguments that rely on a few papers (if that), nearly all thoroughly discredited. There are so many things wrong here that it’s not worth the electrons to refute them one by one. The quality of their argument calls to mind to the 1897 attempt in Indiana to legislate that pi = 3.2. It’s sad that this resolution’s supporters are too scientifically illiterate to notice, or too dishonest to care. There are real uncertainties about climate; it would be nice to see a legislative body really grapple with the hard questions, rather than chasing red herrings.

Another funny take on the confusion of weather and climate…